When it comes to choosing an engine for your paratrike, there are plenty of options, from ROTAX 447, 503, 582, HIRTH F33 F23 3201 3202, and HKS 700, to a number of two- and four-stroke motorcycle and car engines as Briggs & Stratton, Suzuki, and Honda and converted for aircraft use. As to engine reliability, performance, fuel economy and so forth, everyone these days seems to have their own opinion.

We would also like to remind you that our goal is not to compare the properties of the Honda Silverwing engine to those of other engines such as Rotax 447, Rotax503, Rotax 582,Rotax 912, Hirth F33, Hirth 3202, Hirth 3203, HKS 700,PoliniThor, Simonini Mini3 or any other. What we wish to achieve with this is merely to provide an easy and accessible alternative which we know to do the job with no issues whatsoever.

What makes the FSJ600 Honda Silverwing engine easy to use on a paratrike: 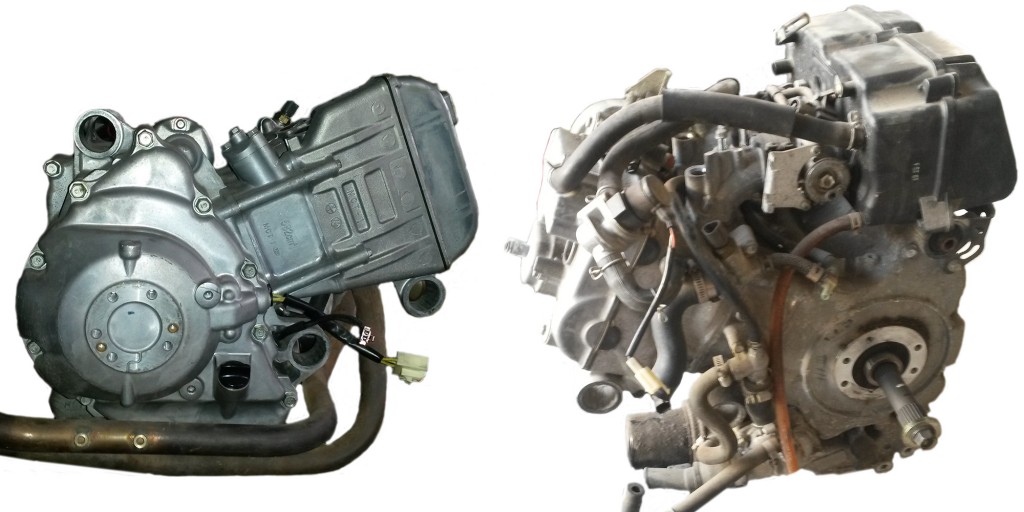 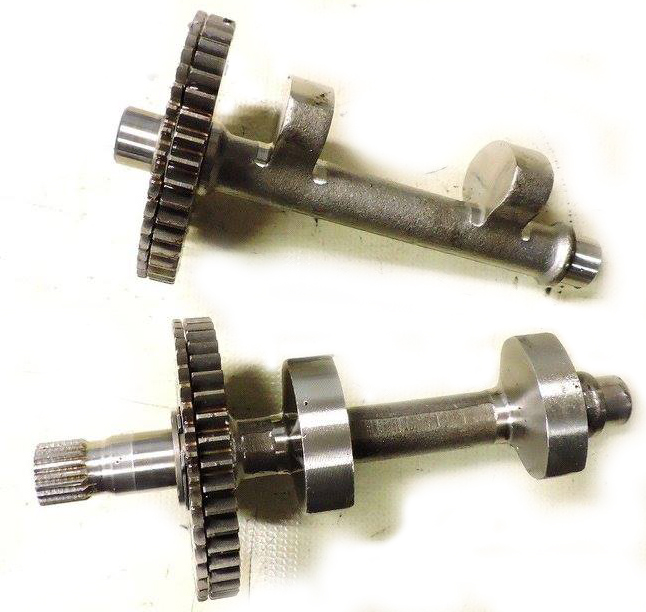 The aircraft conversion of the Honda Silverwing Maxiscooter engine has proven to be an easy, reliable, and comparatively lightweight solution. Here we will try to share all of the aspects of converting the FJS600 engine that we know of. We will review in detail only the Silverwing 600 – PF01E engine, because we have firs-hand experience with it. We have reasons to believe that everything written here is applicable to Honda Silverwing 400 as well, but we have not personally ascertained it!

Although it is possible to convert this engine with carburetor for paratrike, but we are not going to be looking into this, because it is much more difficult to get the ignition, carburetor, fuel pump, and carburetor heating system to perform optimally and reliably. This does not mean that carburetor conversions cannot be even more reliable, it just means that converting a carburetor engine for aircraft duty takes much more knowledge and experience. If you have that knowledge and experience, we believe that you will not have any difficulties in converting a Honda Silverwing FJS600 – PF01E engine.

The power output of paratrike engines may vary quite widely – from 25-30 bhp for light-weight single-seaters all the way up to 50 bhp and more . However, the power-to-weight ratio considered as a reasonable minimum is 1 horse power for every 7 kilograms of weight whereas the reasonable maximum is 1 horse power for every 5 kilograms of weight. For example, if a trike has a combined weight of 200 kilograms, an engine producing 30 to 40 bhp would be powerful enough to keep it in the air comfortably. Naturally, 40 bhp would be the better option. In the end, the most important thing is the thrust generated by the propeller and it is directly correlated to the power output of the engine. For propellers and drives used in lightweight aircraft the static-thrust-to-power ratio varies in the 2.5 to 2.9 range. From 30 hp engine expected thrust is 75-87 kg and it depends mostly from propeller diameter. For paratrikes, static thrust is a key factor for a good start as static thrust is what makes your ppgtrike start well and take off easy. As we are all (sometimes literally) painfully aware, with paratrikes, takeoff is critical. It is the moment when most failures and equipment malfunctions seem to take occur. Power matters, but you should know that installing a engine that is too powerful on a paratrike can be extremely dangerous in certain situations or in combination with certain large tandem paraglider wings.

All things considered, you should research the matter thoroughly before you choose your engine. You must consider things like spare parts availability, fuel economy, required power output, serviceability at home, if it is a converted engine, and so on.