We would like to remind you that the graphics and our practical experience is limited to using Honda Silverwing 600 scooters without ABS systems and lambda probe as our donor vehicles. The models with ABS systems and lambda probes to monitor exhaust emissions have different wiring harnesses and additional sensors. You should keep this in mind when you read the wiring schematics. Converting such engines is most likely possible, but because we have not worked with engines from Honda Silverwing 600 scooters with ABS and lambda probes, we cannot comment any further or provide clear instructions.

There are two basic types of scooters

Here http://ppgtrike.com/download/ we have posted schematics of both the original electrical wiring and its converted version so you can compare them for yourselves. Рlease note that there is a difference in the FJS600 and FSC600 electrical wiring. The difference is how and where the pink cable of the gray ECM computer plug is connected .We have posted also the Honda Silverwing 600 Repair Manual.

This is already converted wiring . 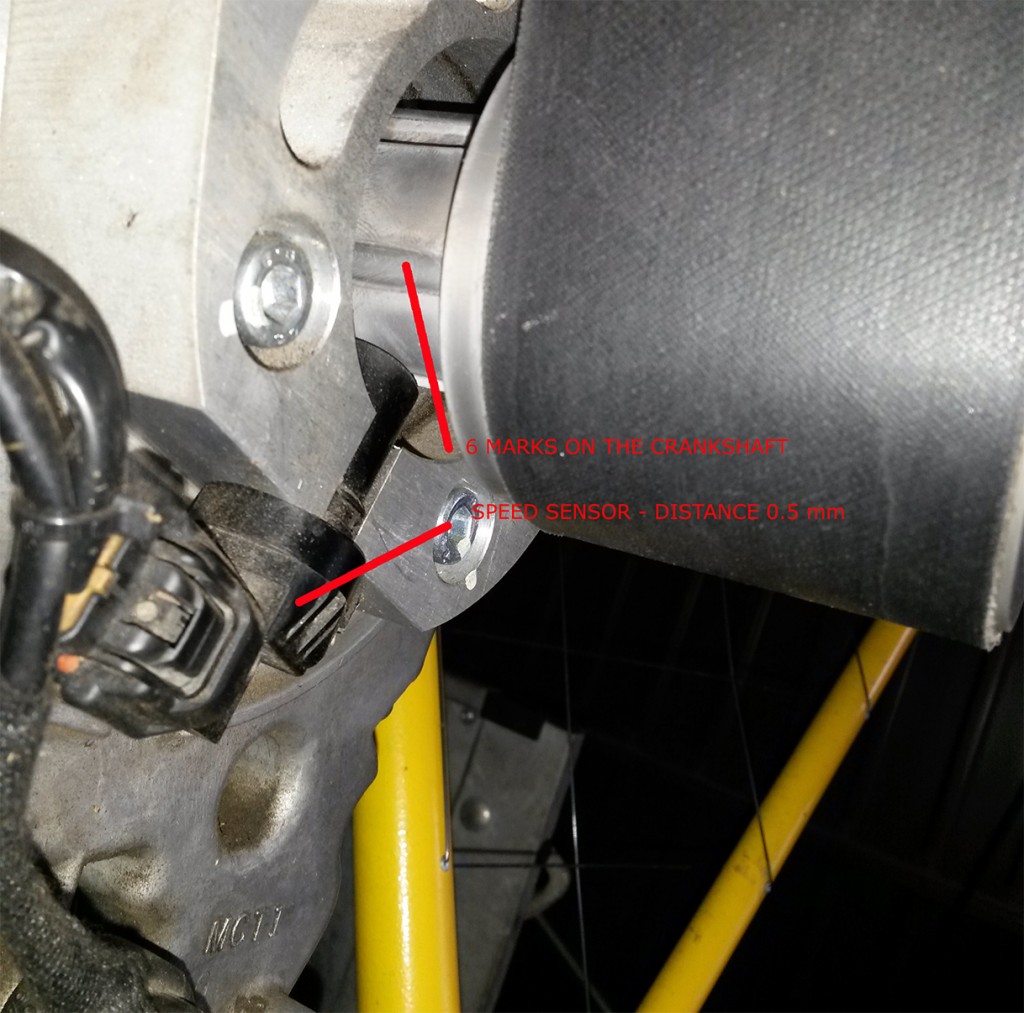 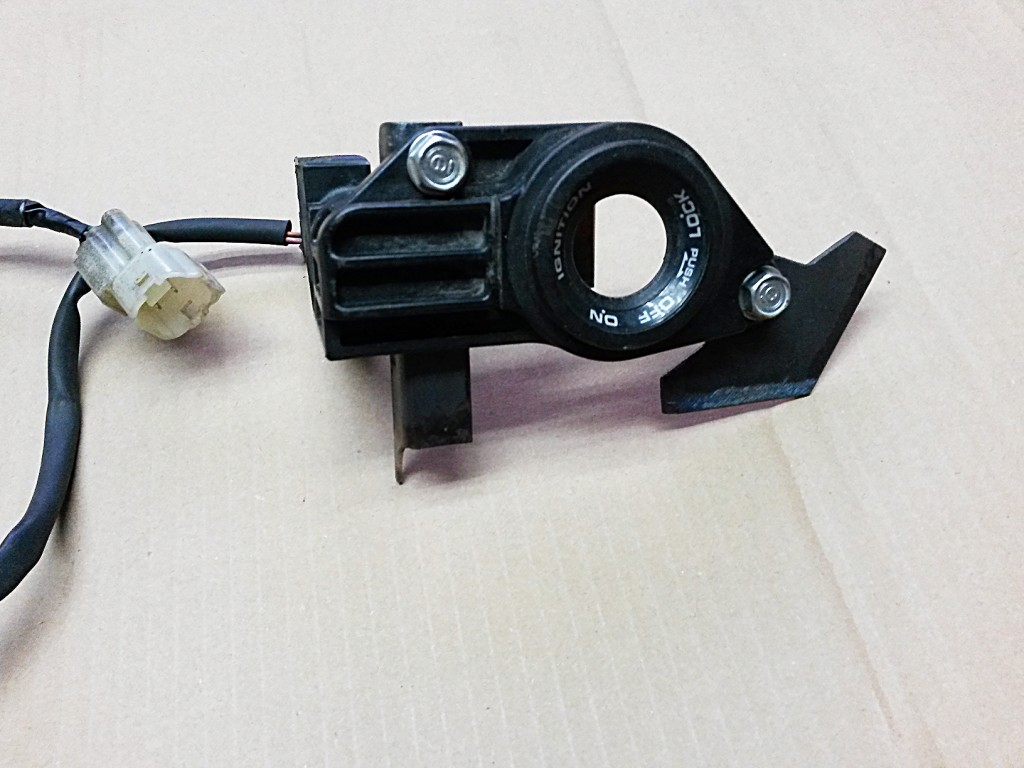 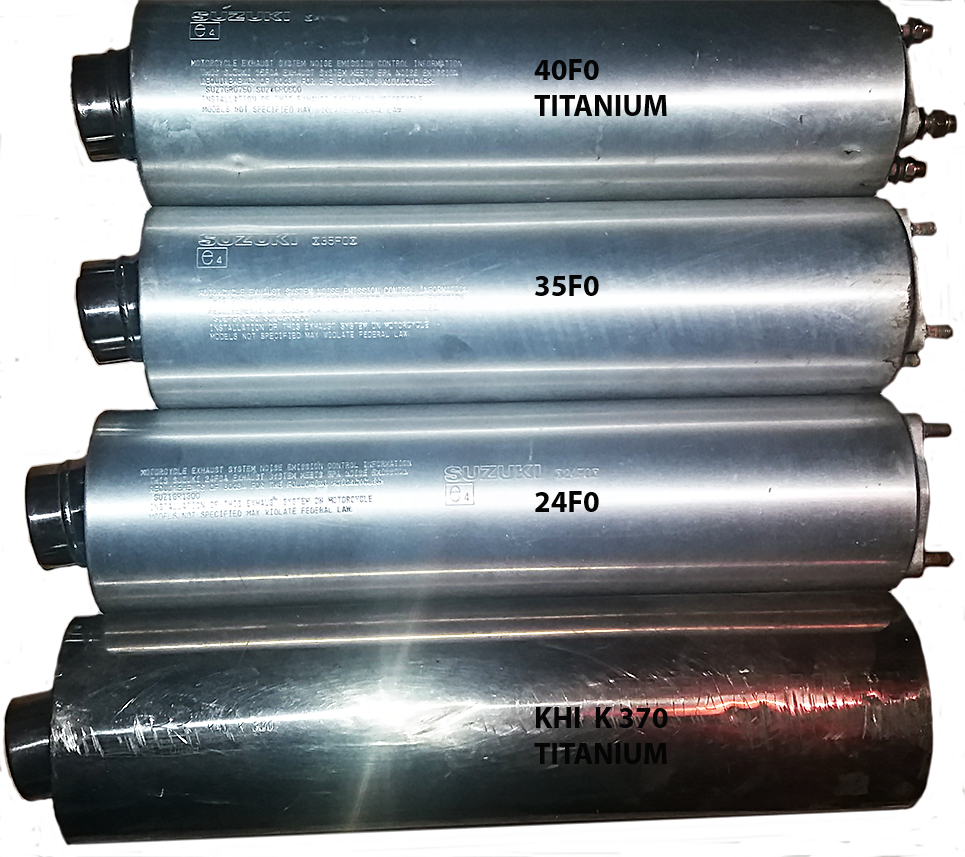